All merch is available here: https://marcuswynwood.bigcartel.com 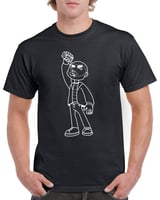 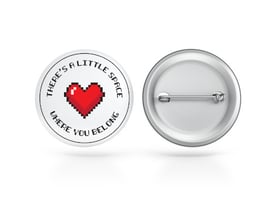 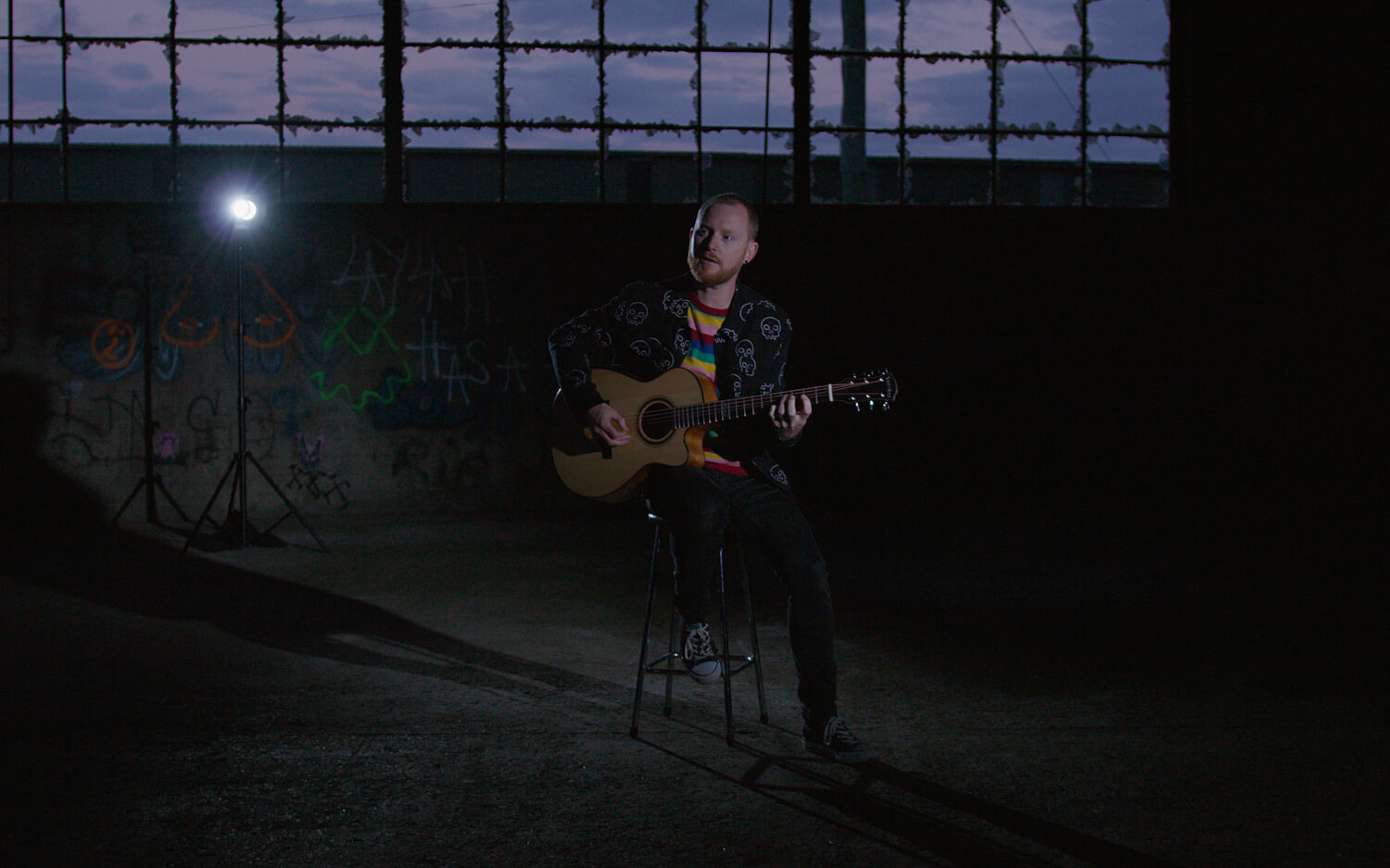 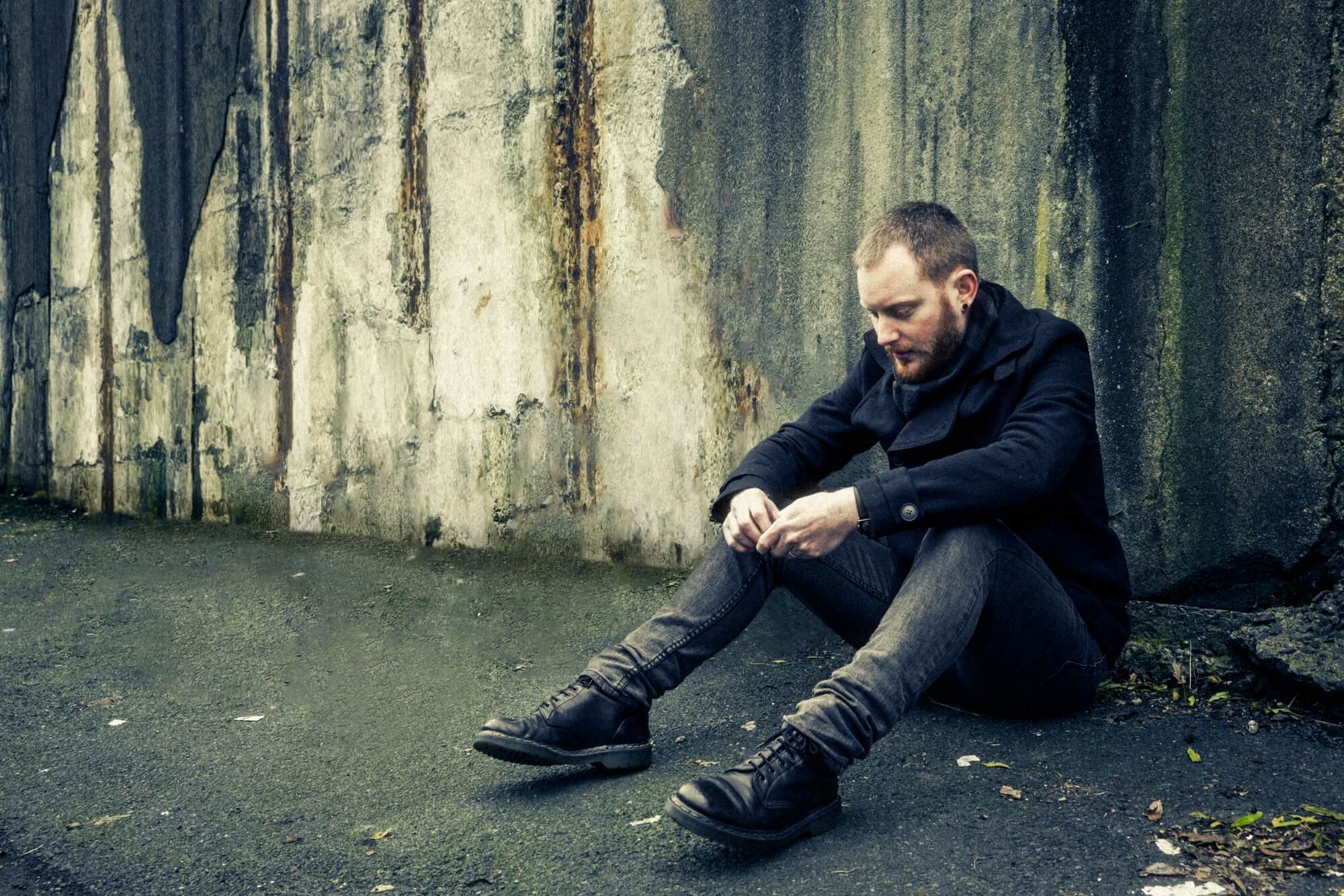 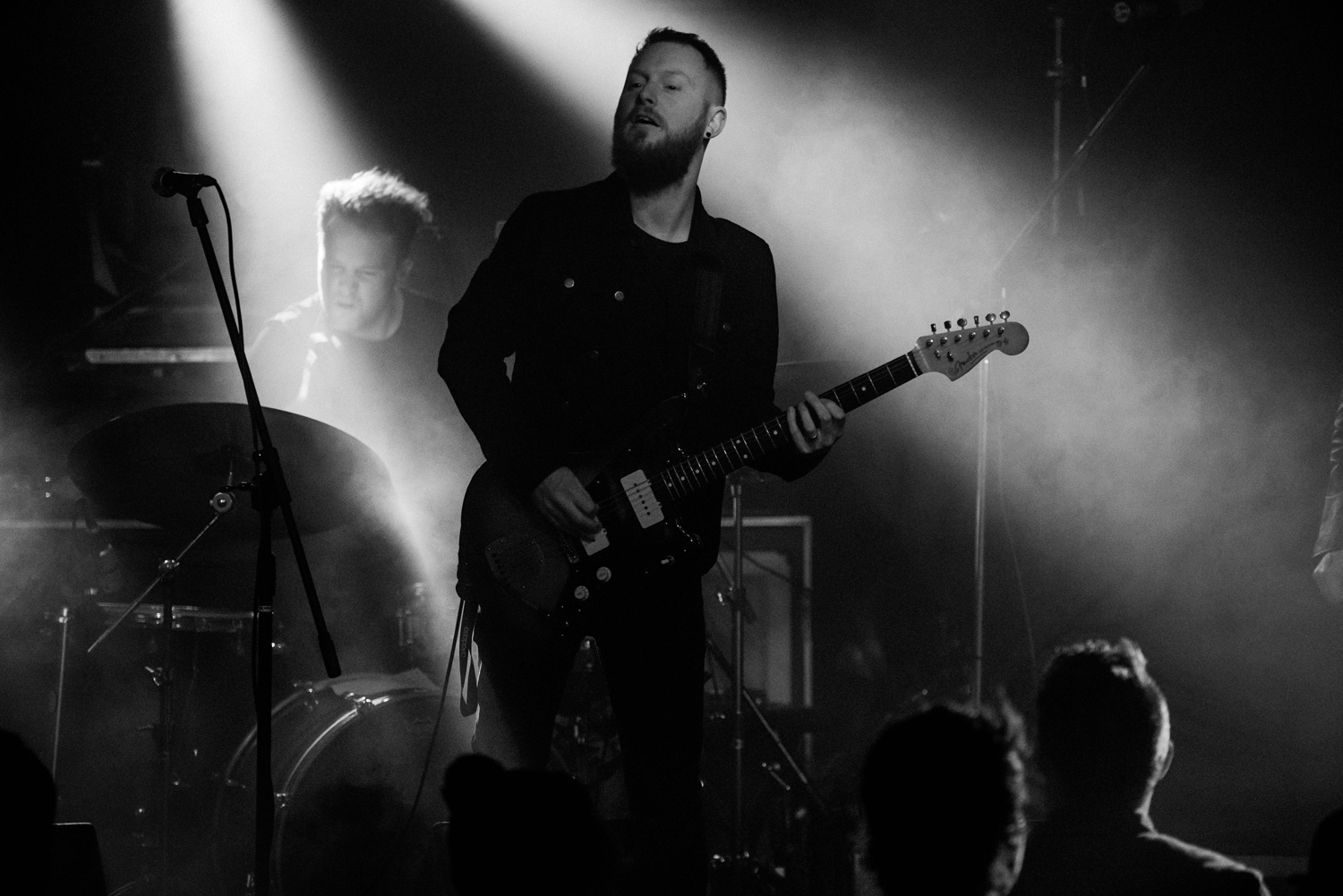 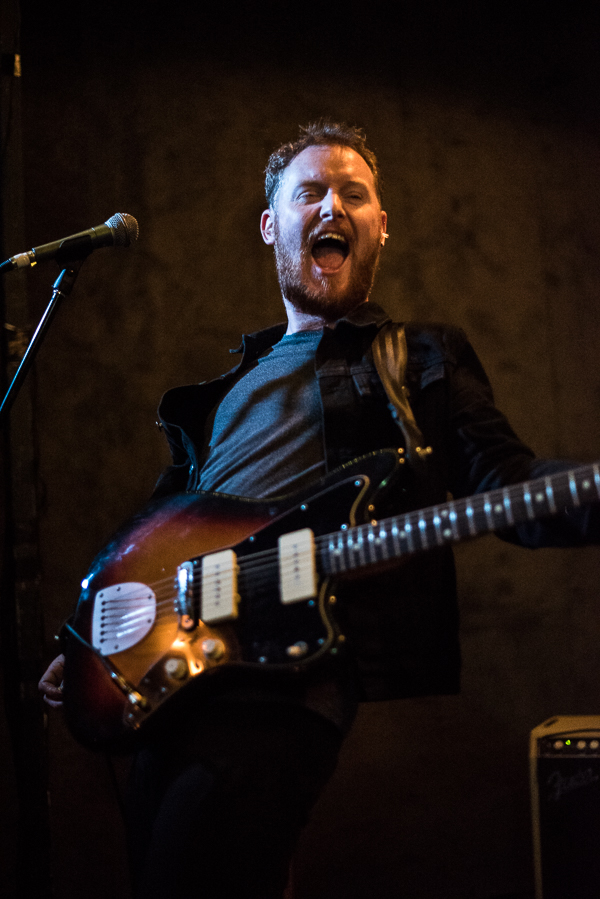 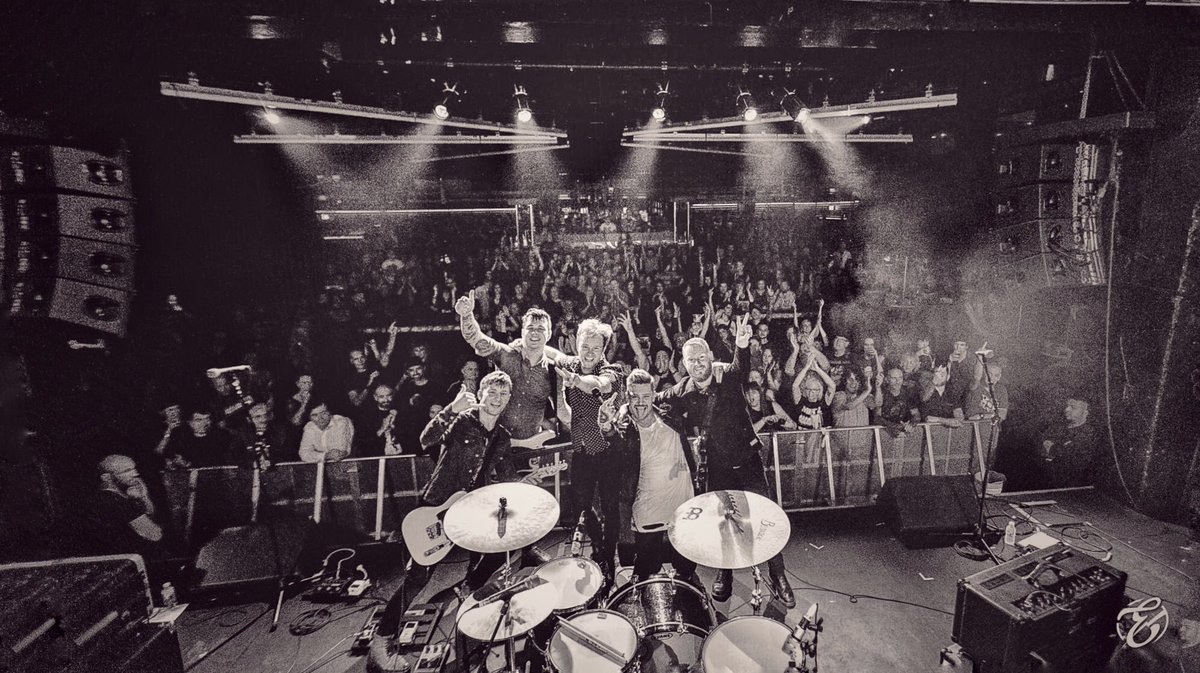 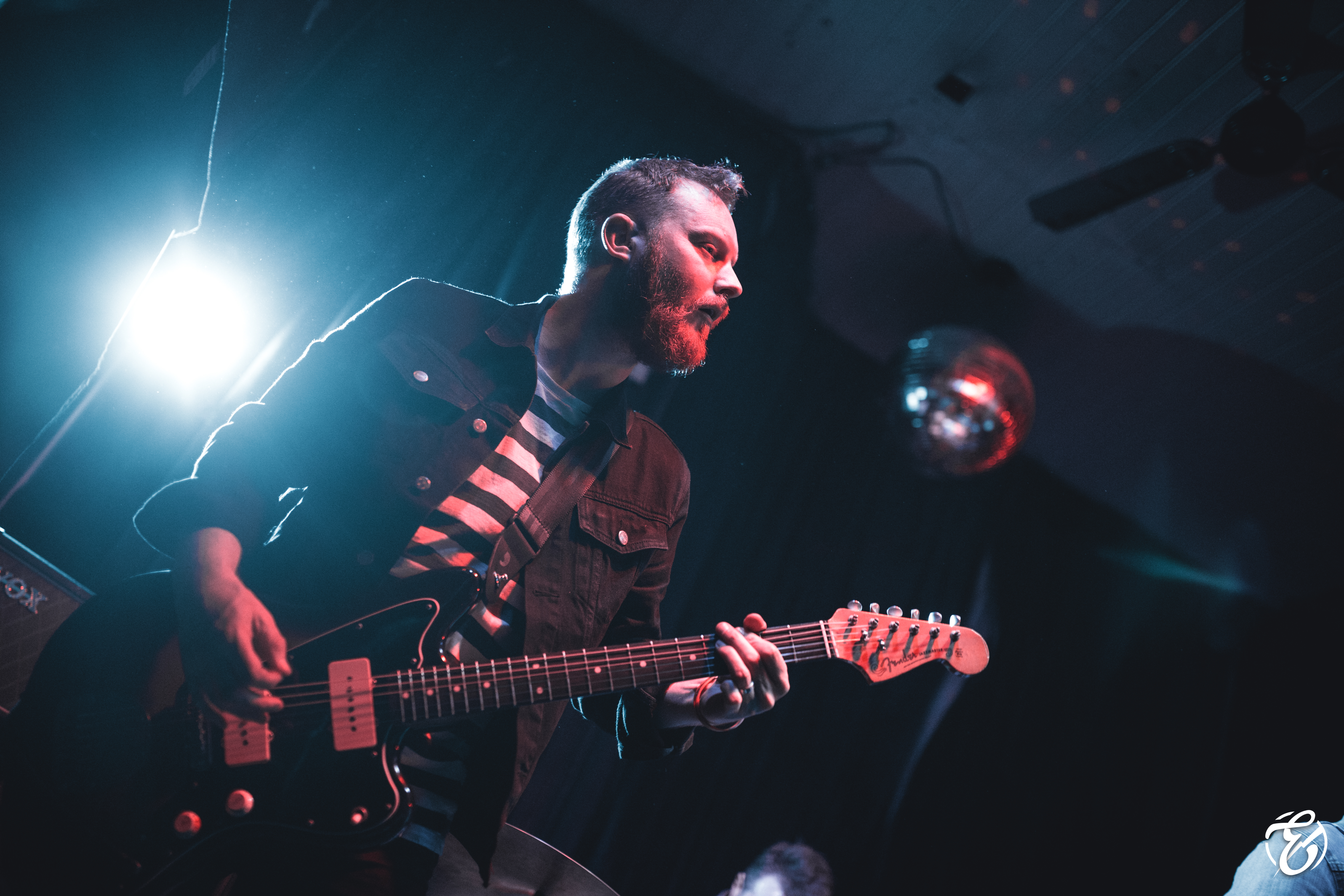 Marcus Wynwood recently smashed back onto the scene as a solo artist with the hard hitting "Something In My Eye", and quickly followed it up with the mesmerising "Little Space". With his exciting guitar playing, thoughtful lyrics, and engaging style of songwriting, this Australian guitarist, singer, and songwriter shows no signs of slowing down in 2023.

"The songwriting is just so good, he's turning into quite the songwriter." - Triple M

Marcus Wynwood’s resume is as extensive as it is impressive. Not only a founding member of punk-rock band Captives, but he’s also riffed to crowds from the Falls Festival main stage, Party In The Paddock, The Envol et Macadam Festival (Quebec), various Festivals around Australia as well as support slots for COG, Shihad, Tumbleweed, 28 Days, The Damned, The Sweet, Ian Moss and Gay Paris to name a few.

The ARIA Performing Artist and D'Addario Endorsed artist focused his attention in late 2020 on his solo work. Featured in Australian Guitar Magazine as a “Guitarist to Watch”, Marcus has well and truly earned that title.

More details in the Press Kit